by Shit and Shine 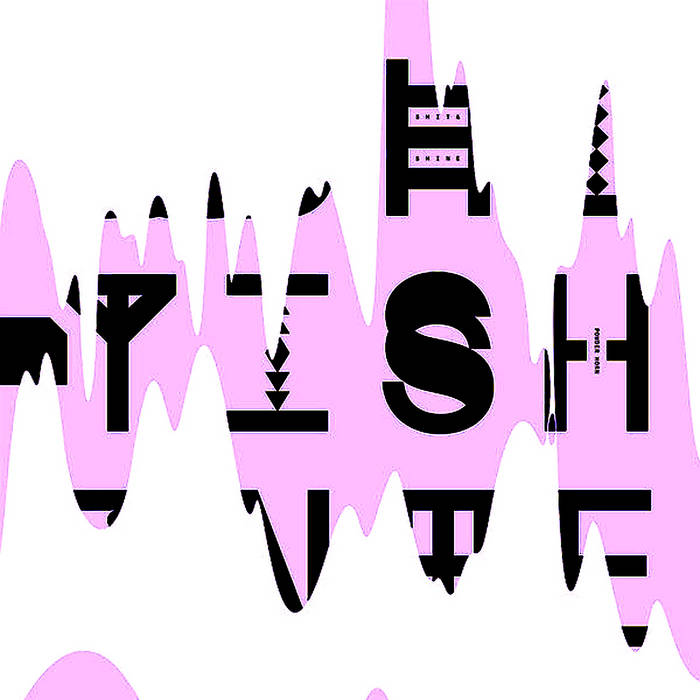 noiseisafriend quite possibly my favourite shit & shine release, among a shedload of contenders Favorite track: value.

i thought it was about time i re-introduced this double lp from 2014.released on the incredible diagonal label. was super proud to do an lp for diagonal. they always pushed me to get weirder and it shows on this release!
heres some press bits: boomkat said-Poised between rambunctious clatter and clipped, in-the-pocket groove, nine tracks fling-a-body from the virile strut of 'Astro's Hat' to the burned-out Pump styles of 'Spray Bottle', taking in the rollicking jag of 'Bingo' and the nitrous-fuelled breakbeat torsion of killer highlight, 'Pearl Drop' beside sick(ly), mutant boogie in 'Who's Your Waitress' or 'You Can't', and the throttled disco-not-fxxking-disco of 'PG13' and 'Acid Minor'.


It all sounds like the deviant dancefloor ramblings of a Texan madman - which is precisely what it is - cocking a wry, skewed look at disco standards from a knowingly punk perspective; imagine the Starck Club circa '84 programmed by a Sherm Stick-smoking noise shaman and you've almost got a grip on its oily, prickling chassis, riddled with hooks and and seatbelt-testing swerve. Whatever it is, it's bags of sleazy, rotten fun. Highly recommended.

fact mag- Texas-based weirdo Craig Clouse released a 12″ with not only our favorite title of the year, but some of our favorite artwork.
It was called Find Out What Happens When People Start Being Polite for a Fucking Change, and the cover was, well, somewhat disturbing. Now Clouse is back, this time on Powell’s Diagonal imprint, and his new LP certainly lives up to any spannered expectations we might have had.
Surprisingly, it’s his first full-length since 2012’s Jream Baby Jream, and is Clouse’s attempt at taking the club music bull by its horns and heading straight for the dancefloor. Now those of you who remember Shit and Shine back when Clouse was dropping grubby 12″s for the Black Country’s Riot Season imprint might be a little confused – but trust us it makes perfect sense.
Just as Clouse was deconstructing grubby rawk music all those years ago, he’s now basically doing the same thing with dance, and we’re not complaining one bit. You can hear ‘Pearl Drop’ (which we premiered on the FACT at BBOX radio show last month) below, and that should give you a better idea of exactly where Shit and Shine is heading – it’s grungy, dungeon-dwelling electronic mayhem, and at the same time, almost vintage, b-boy electro. Seriously.
If you happen to be in the London area on Thursday August 7 (that’s this Thursday!) then make sure you drag yourself to the Lexington for a special Diagonal show with Shit and Shine and the hotly tipped Blood Music offering live debauchery, and Powell and Jaime spinning pre-recorded gems. From what we know of Shit and Shine live, it’ll be massive.

Bandcamp Daily  your guide to the world of Bandcamp

MF DOOM is given his flowers, plus appearances from MC Jada Imani and Stanley Ipkuss